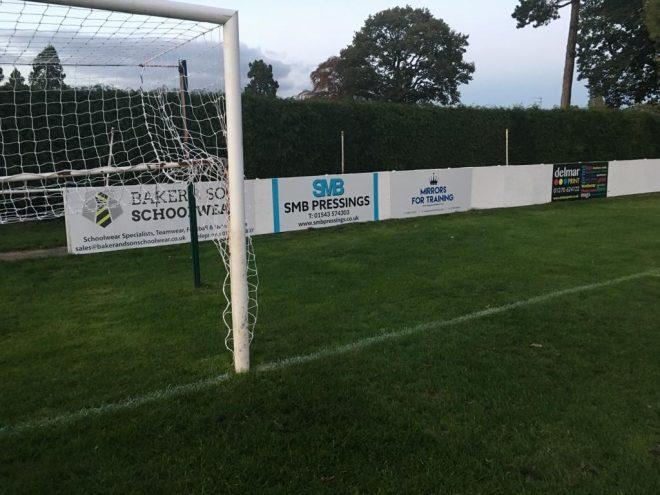 This season, the 2018/19 campaign marks the 5th year of partnership between SMB Pressings Ltd and AFC Wulfrunians Football Club.

Currently, AFC Wulfrunians sit 6th in the Premier Division of the Midland Football League and are unbeaten in their last 5 games.

SMB Pressings are pleased to announce that they will be the match sponsor on December 1st when AFC Wulfrunians play Romulus at the CKW Stadium. Ticket prices are: £6 – Adults, £4 – Concessions, FREE – Under 16’s.

SMB Pressings would like to wish all at AFC Wulfrunians the very best for the remainder of the season. #WeAreWulfs

A GDPR Compliant Company
We use cookies to ensure that we give you the best experience on our website. If you continue to use this site we will assume that you are happy with it.OkPrivacy policy